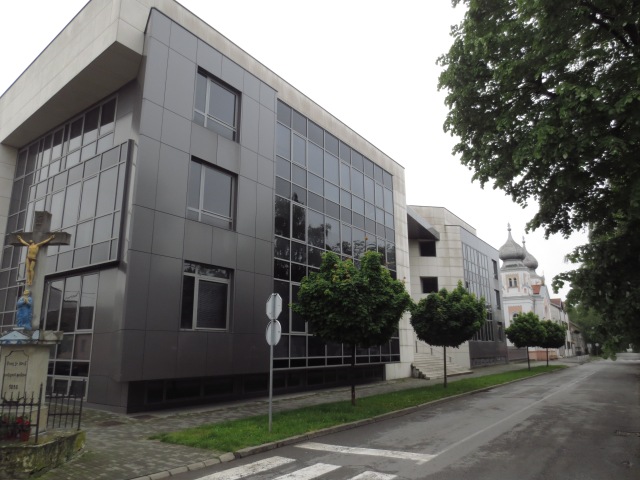 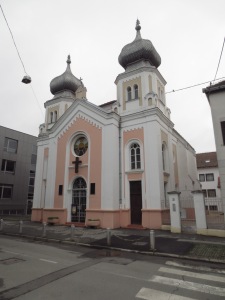 We arrived at The Evangelical Theological Seminary in Osijek, Croatia where Chris once interned at about five in the afternoon, registered for our rooms and took a short ride into the heart of the city. I would be preaching here on Wednesday evening at the one hundred year old Pentecostal Church that now meets in a former Jewish synagogue.

Wednesday morning Chris wanted to drive me some thirty minutes away to Vukovar where 2,000 local defenders held off 36,000 over a period of 87 days. In the end two thousand were killed, 800 went missing and 22,000 were exiled many never to return. Vukovar took the brunt of the fighting and the evidence of automatic rifle fire and shelling  is still everywhere. Many houses remain abandoned. 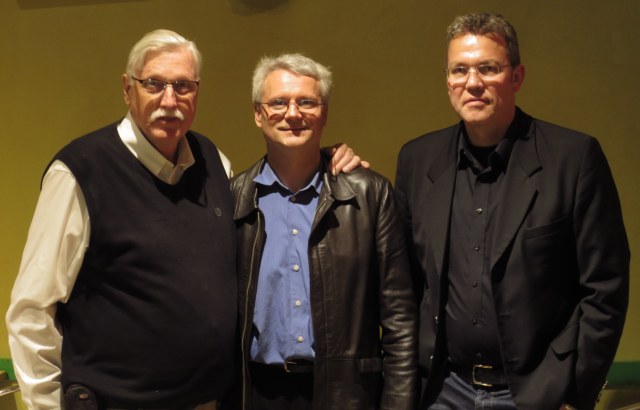 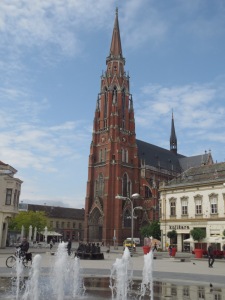 We returned to Osijek in the early after noon, met Pastor Damir, had supper and I prepared to preach. There were about forty to fifty who were very receptive and thought they seemed “Slavickly” stern and unmoved at first but were soon laughing and enjoying the message. The message on “Disappointment with God,” is not a theologically light one, I put a few bits of humor which they livened up to and I happily discovered that they are a very hospitable audience.

Chris, Pastor Damir and I went out for dessert where I was given an open invitation to come anytime I like.

I was absolutely stunned by the amazing facility that house the students and faculty and remarked that, “Even in America, we rarely see a campus facility as first rate as this one.” Built with over 4.5 million American dollars there are three floors of administration and classrooms unrivaled by most other seminaries in all of southern Europe. The library is one of the best in the Balkan region. Nevertheless, this being said, it suffers for a lack of enrolled students. They are desperate for new, young, trained workers for church planting and leadership.